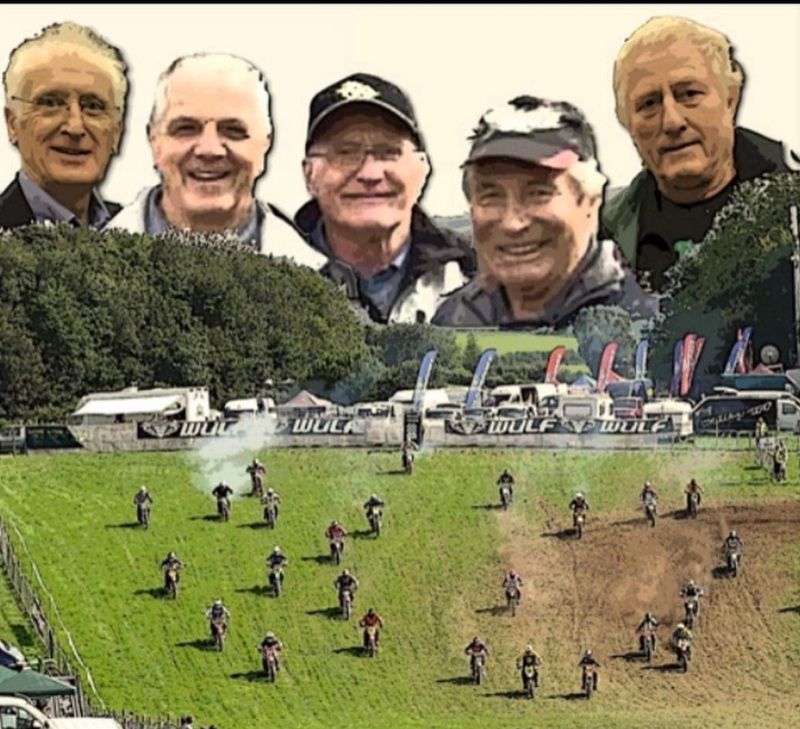 Information is already coming in for events in April, so here’s the latest from Westmorland and Cumberland County.

Following on from the incredibly successful Milnthorpe Cup Trial, round 3 of the ACU S3 Series Championship, the Westmorland club hit the opposite end of the scale with the Clubman Easy trial on April 10 at Lindale where it will be two routes over four laps of the popular hillside course, a normal easyish clubman course and  a much easier route for those who prefer less challenging sections. It’s open to all class of riders including A,B,and C youths, but do bear in mind it is primarily an easier trial. Start 10.30am.

Then two weeks later Westmorland have their annual two day classic scramble, titled this year as the  Kendal Classic Revival Greeves Champions Scramble, to be held at the Westmorland County Showground. The dates are April 23/24.

As the title suggests, the meeting will feature Greeves only races as well as the normal pre 72 and twinshock classes, but the big news is that thanks to the club’s enthusiastic Pete Remington, (himself a good scrambler and trials rider from his younger days), Pete has managed to persuade former Greeves Champions Bryan Wade, Vic Allan, Alan Clough, Freddie Mayes and Arthur Browning to attend the meeting, a real galaxy of stars from the past at what is sure to be a great gathering of the best classic racers past and present.

And of course spectators will be welcome both days with no restrictions now that the UK has opened fully.

There is also the Westmorland Road Run on Thursday, April 23, starting at 10am from the Heves Hotel grounds at Levens for a roundabout route to Coniston. Older bikes are the norm for these runs, but more modern machines are acceptable if that’s all you have. Entries are £15 with the details on Facebook from the Westmorland Motor Club page.

Following the cancellation of their first planned round due to the weather, Cumberland County start their MHB club trials series on April 3 at Haresceugh near Renwick, Cumbria. This will be four, all off road laps for adults and Youth A/B over either a Clubman or Easy Clubman course. Start time will be 10.30am and will be flagged from the A686 at the Renwick junction near Hartside summit. Parking is on the roadside so be sensible please with entries only available through the ACU on line system, none will be available on the day.