The provisional dates for the 2022 World Trial GP events have recently been released by the FIM and, perhaps, incredibly, there is NO trial in either Spain or Great Britain.

Whilst it’s perhaps understandable why Britain does not have a round, for there not to be one in Spain is almost unbelievable, as it is seen as the “home” of the current riders and manufacturers.

The only logical conclusion as to why, is that the pandemic has hit the potential organisers and their sponsors sufficiently hard that it is currently no longer viable to run an event.

However the UK has been included in the European Championship calendar with a round on the Isle of Man on August 6/7 and a round in Scotland a week later on August 13/14. 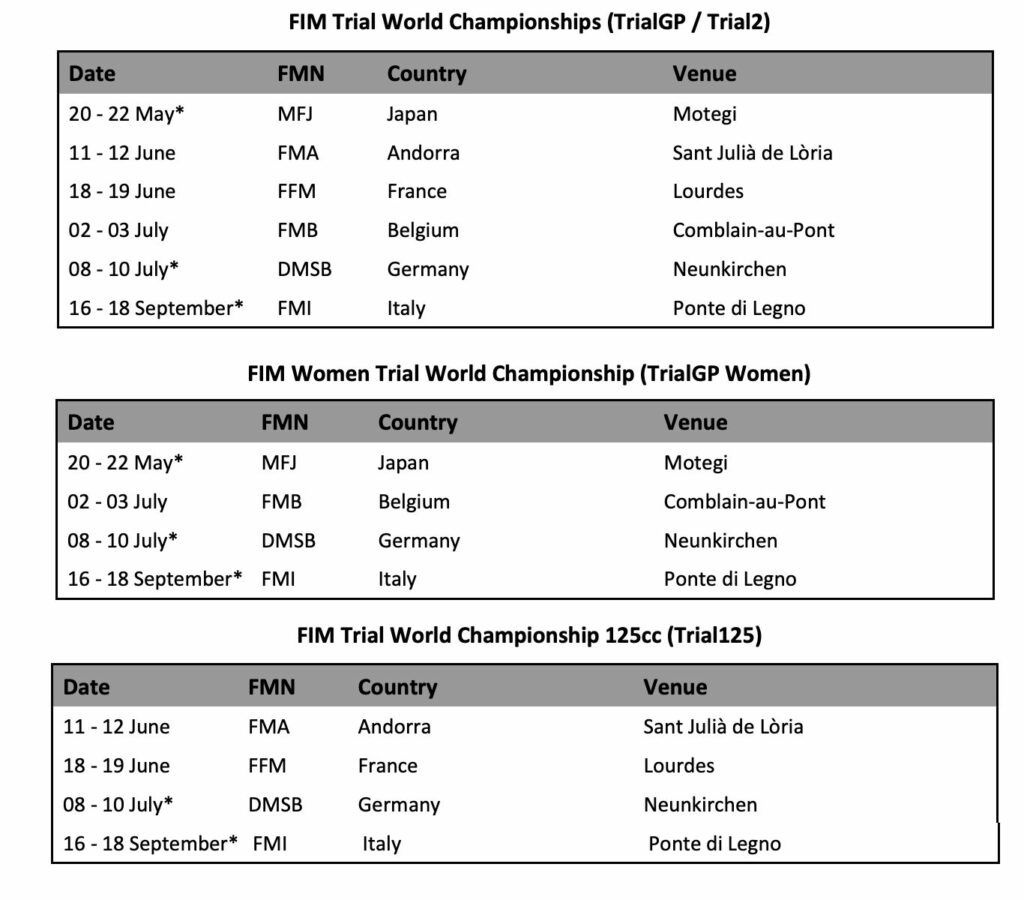 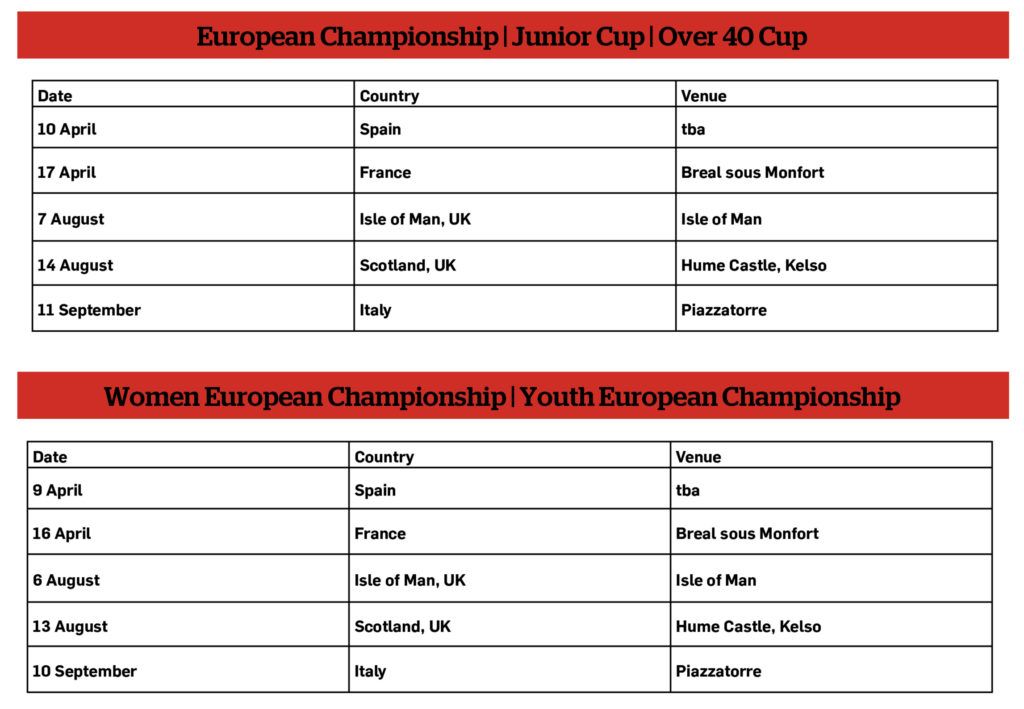 Last call for Rockshocks final round