With the cancellation of numerous trials that this website normally covers on the third Sunday in February, only one event took place that weekend and that was Fellside Auto’s 2022 Northern Classic trial, a long distance bike and car event, held on Saturday, February 19th. 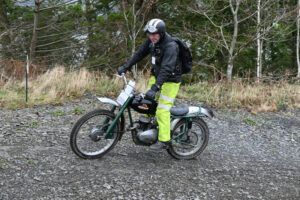 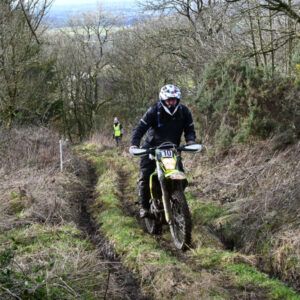 Starting from Wigton, the event which didn’t run in 2021, still attracted a decent entry of 35 bikes and 38 cars for a 45 mile road and off road course that took in 14 observed section hills of varying severity from the dead easy to the dead difficult! 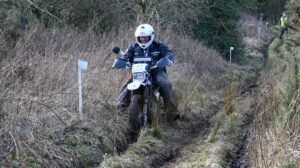 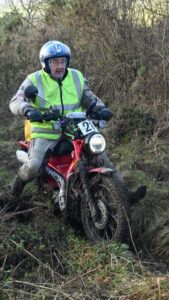 There’s no time limit and the hills are marked from 12 down to 1 with the competitors able to record their own scores on their route cards as well as an official observer on the section. Some hills featured a restart point to make them more difficult with a complete and permanent stoppage being the point at which the competitor’s score was recorded.

Long distance classic trials attract a definite style of competitor, especially those on bikes, and on a huge variation of machines from a 197 Norman to 350 Matchlesses, a 250 AJS Stormer to more modern machine such as Yamaha Serrow, Beta Alp and a host of Hondas, KTMs and Kawasakis of varying models. 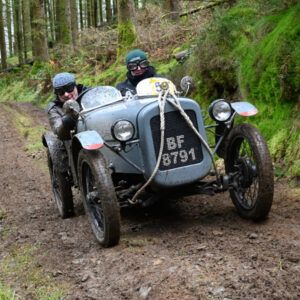 In the car class, specialised trials cars are the most successful but even an MG Midget and Suzuki X-90s were the choice of some  drivers out to tackle the mud and stones of North Lakeland.

Organising such events is far more difficult than organising a conventional motorcycle trial that regularly feature here, so the Fellside Auto club and the members of many other sporting car clubs of the north who assist are to be congratulated on continuing with such events during times where such events become fewer by the year. 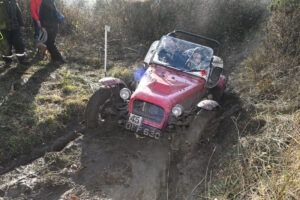 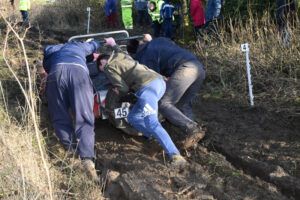 The results are expected early in the week and will be on the Results page once received. 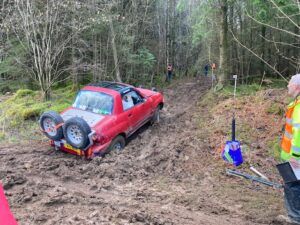 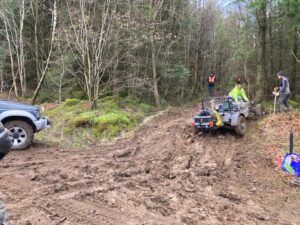 Winching out after failures

What's On In March