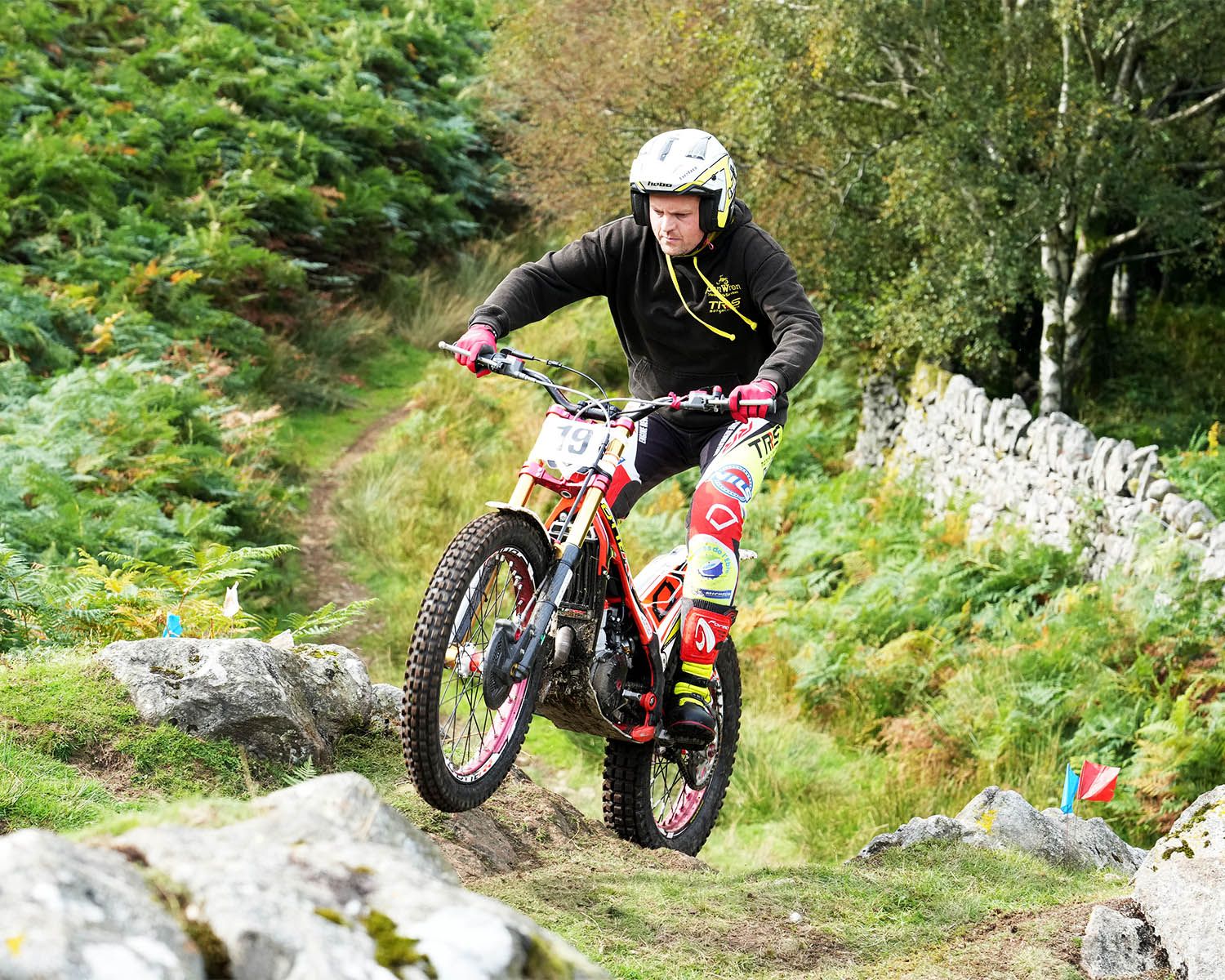 With a significant number of regular Northern Centre riders forgoing one of their local events, many chose to venture over the border into Yorkshire for the White Rose National Trial, which resulted in a smaller than expected entry for the Bootle Club’s Presidents Trial on September 12, in itself, a former national event,

Even so, there was still a respectable entry for the 10 sections on Fell Green to be ridden four times with Stuart Gaskell winning the Over 40 clubman class on his 175 Yamaha, Jonny Wren the Under 40 clubman class, Mike Instance repeated his previous week’s result by winning the Green course and James Postlethwaite took victory on the hard route .

Full results are on the Results page link of this website together with Kitch pics in the Gallery.