The new dates calendar is finalised 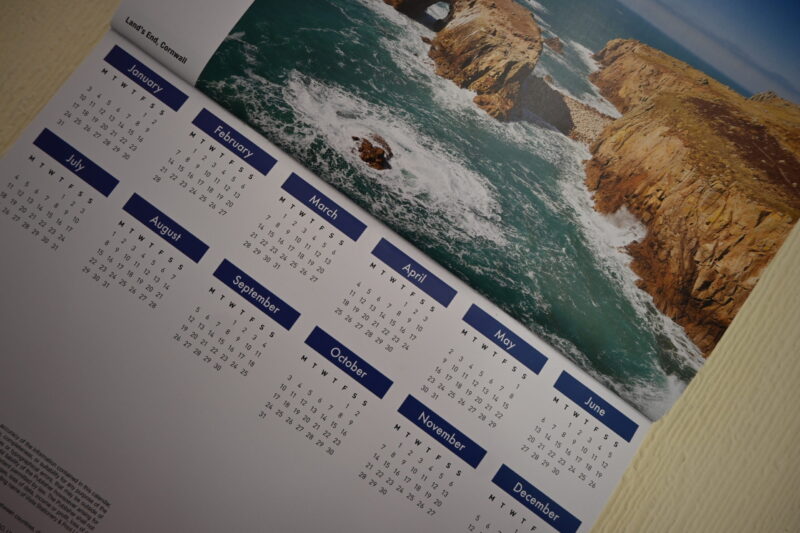 The new dates calendar is finalised

Following on from the recent Northern Centre Dates Meeting held at The Villa Hotel, Levens, the Centre’s dates for the period November 2021 to the end of February 2023 have now been finalised and can be viewed on this website under the Events tab at the top of the home page.

There has been a significant change of dates between clubs, particularly in the first part of 2022 due to the recently formed Sedbergh Club requiring dates and due to Westmorland having been allocated a British Championship round in late May.

And it needs to be recognised that various clubs have gone out of their way to make changes to accommodate these new requirements, so it’s thanks to numerous enthusiasts for making it all happen.

The Northern Centre title winners for 2021