What’s On For October 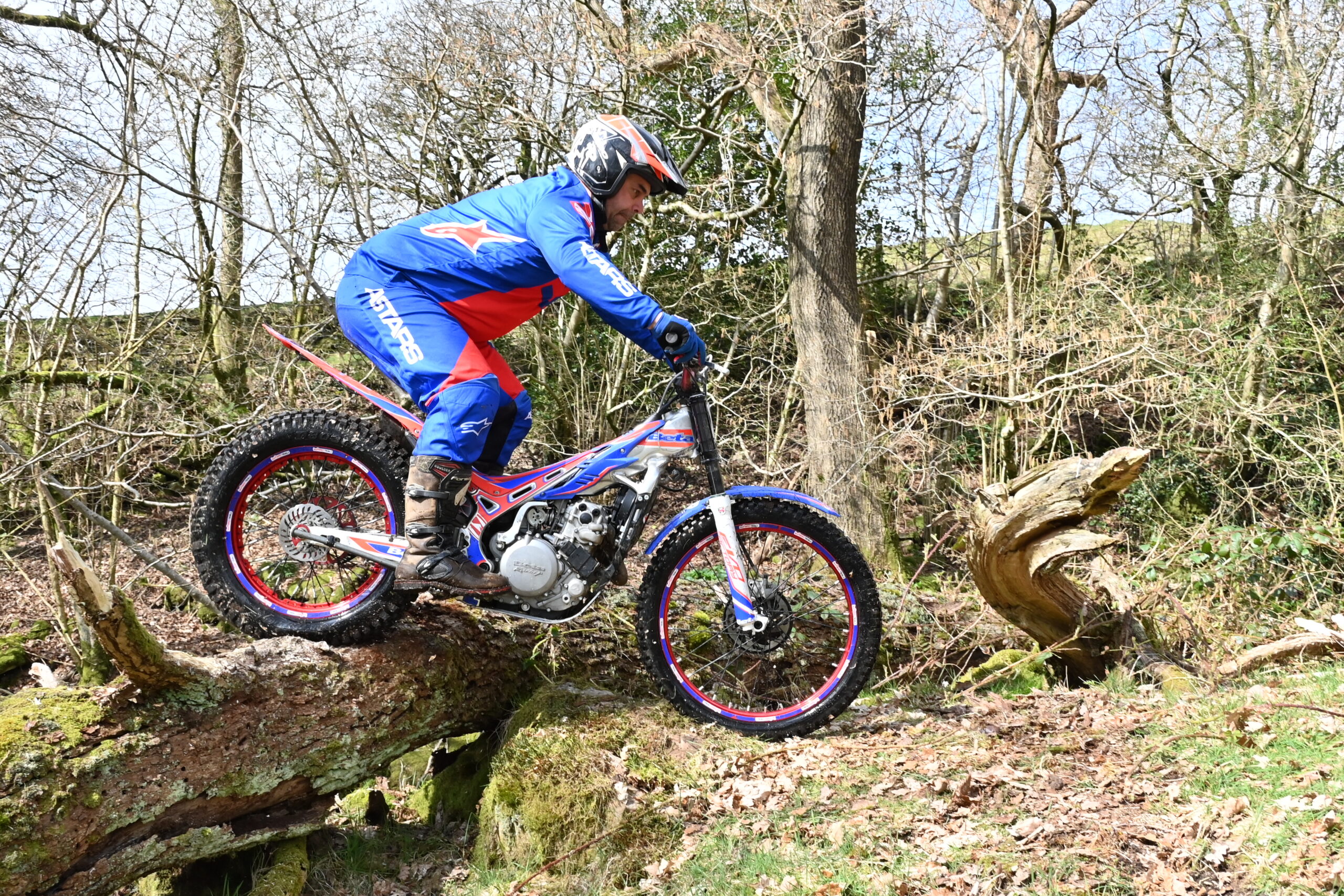 What’s On For October

Just a reminder as to what’s upcoming for the month of October in the Northern Centre.

First up is the Barrow Club’s Centre championship round, the Revenge Trial at Torver on October 3 with a 10.30am start. Entries remain open until October 1 and the trial caters for all adults and Youth A and B. This is a cracking trial over a fairly challenging fell course with three or maybe four laps planned, depending upon the weather immediately beforehand.

On October  9/10, it’s the Northern Centre’s Premier event of the year, the Lakes Two Day Trial. Entries closed ages ago with 191 accepted, so obviously this trial is a big undertaking for the persons and organisations involved. With 40 sections each day, gathering enough observers is an issue, so if you can help by holding a card punch for a day or maybe two days, Gary Gowan would like to hear from you on his mobile which is 07740 964982. We know very well that regular riders aren’t too keen on observing, but come on lads, there’s folks out there observing you all year so perhaps now is the time to do your share.

Not a Northern Centre event but still one to plug is the return of the Scott Trial on Saturday October 16. You must be familiar with this classic event, undoubtedly the hardest one day trial in the WORLD, but if not, it’s 80 miles off-road with 80 sections, starting at 9am from a field off the Marske to Richmond road. Well worth going to watch if you’ve never been. All the details will be in the programme with car parks available at the prime viewing sections. 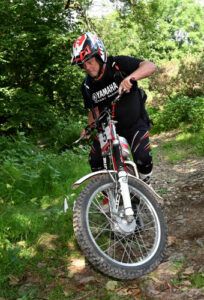 The day following, October 17, the Cumberland County guys and gals have a club trial, the Dixie Dee, signed from the A6 at Plumpton. There will be two routes, a Clubman and an Easy route with nothing silly on either course for Adults and Youth A/B, Start time is 11am and entries on line only through the ACU system. Entries open on Friday September 24 and close on Wednesday, October 13.

Any Scottish ACU licence holders will need to have contacted the SACU for overseas riders permission otherwise you will not be able to use the online entry system. Once you have this you will be able to enter only either Clubman or Easy course as Adult or Youth A or B.

Then on October 24, Westmorland will be running the John Holmes Crabtree Cup Memorial Trial on their own land at Lindale. This will be open to all adult and Youth A/B classes and will be a sensible clubman route trial. Start time will be 10.30 and entries will be open via the ACU system from Saturday October 2.

And finally, at the end of the month Bootle have a multi-class trial on the 31st at Fell Green with entries opening in the middle of October, again via the ACU system.

And that’s it for October.

Motocross Champions of The North